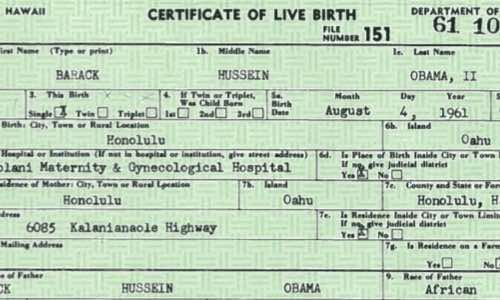 Dark Mode
#Obama
Any US president needs to be a 'natural' born citizen, meaning someone who was naturally born in the United States.

A rather difficult birth in this regard seemed to have been Barack Obama's hospital certificate to prove the ex president's natural born citizen status as required under US law for any person seeking to become president. When the political campaigns for the elections in November 2016 began heating up, several public discussions were ignited in which the natural born status of ex-president Obama were questioned.

Then president Barack Obama had his State of Hawaii birth certificate released early in his 2008 presidential run to prove his natural born status and also issued a statement for the press in 2011.

In 2016, an investigation at a sheriff's office in Phoenix, Arizona made it his task to verify this birth certificate and found several irregularities, identified after a digital laboratory in Italy had forensically investigated Obama's document:

Several points of forgery were identified which can be read here or seen in the video below:

Here are some examples of digital misfits, outlining the different fonts used and the issues with obscuring the green background into plain white color, hinting towards the certificate having been 'copy and paste'ed from another document: 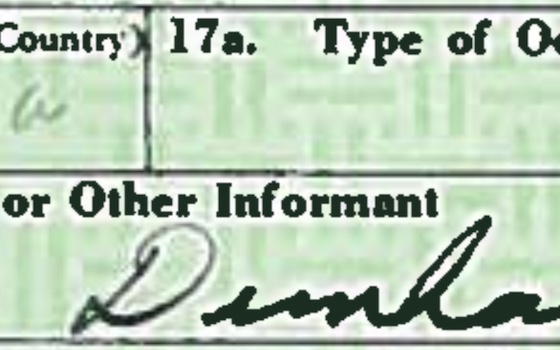 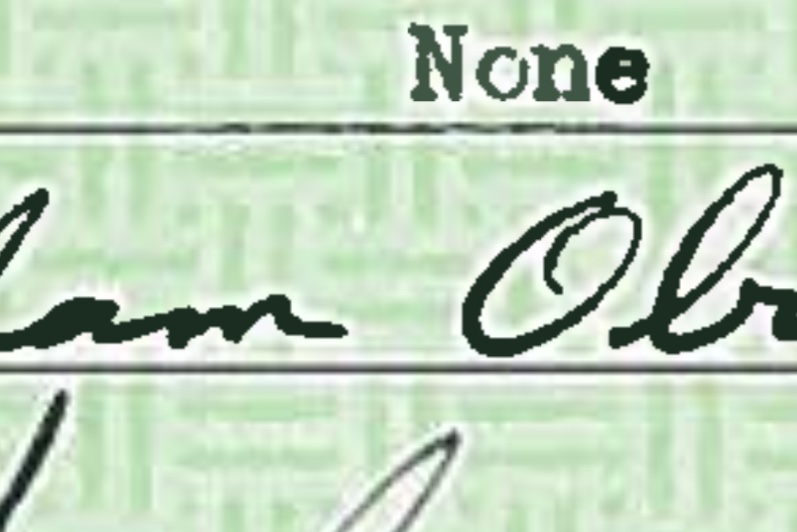 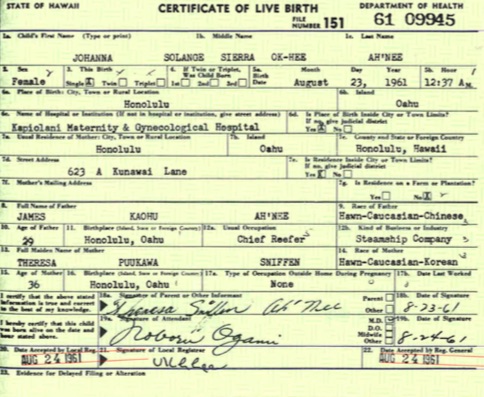 Some go so far as to declare Barack Obama to not be a natural born US citizen and hence an illegitimate ex-US president.

Barack Obama himself hinted during his 2018 speech in Kogelo that he was three years ago "the first sitting American president TO COME FROM KENYA". Kenya is not part of the United States but a promising country in Africa: