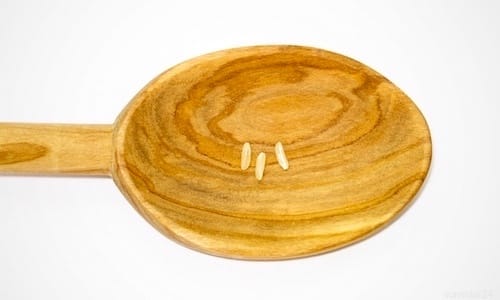 Dark Mode
#Catholic   #Munich
For a few weeks now, the renovation of the completely new and so-called 'feeding of the poor' at the side entrance of the Buergersaal-Church in the Kapellenstrasse in the City Center in Munich has been completed. A free, so-called 'lunch' is offered there from Monday to Friday for around one hour each day.

The meal consists of a soup, tea, water and bread, and is an apparently very costly affair for the hosting organizors, who did not hesitate however to spend a small fortune in the renovation of the building in the Munich city center location. The handout of the food is very well organized, which pleases also the adjoining stores and various city center businesses for whom the giveaway is running smoothly and quietly.

Apparently however, the cost of the food handouts have become too high, otherwise one can not explain why similar (or are they the same ?) sausage ends can be found in a soup a few days later, as has repeatedly been reported by some affected.

When we were trying to take a frontal photo of the soup at a journalistic visit at the premises, the otherwise rather friendly and dedicated volunteers - mostly female employees by the way - suddenly became very nervous, moved us away from the soup, and told us that taking a photo "would not be so good".

This fact is surprising, especially since right across the street on the diagonally opposite site, the brand-new so-called 'service center' of the Catholic Ordinariate Munich has recently opened, with a total cost for the renovation at around 110 million Euros.

In any case, we were so surprised that in February 2017 we told the Catholic Ordinariate about the issue with the soup and asked if perhaps the soup and the lunch menu could not be improved a bit, especially in light of the recent public disclosure of the diocese's total assets and which is estimated to be at 6 billion (with a 'b' !) Euros. 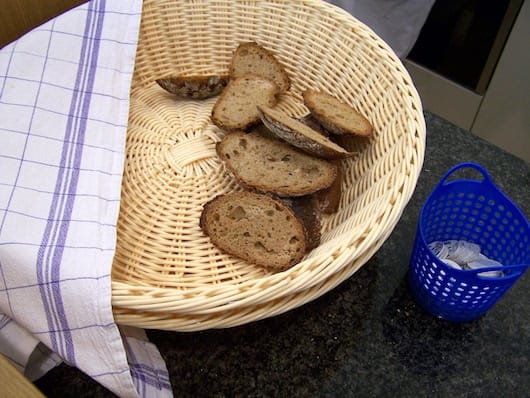 The Ordinariate replied with a letter and thanked us for our "dedicated work", not hesitating however to enclose a postcard in the envelope that had the words "Proportionality - Disproportionality" (!) printed in large letters on it.

Whenever possible, we try to donate the one or other Euro for the improvement of the food at the Ordinariate's entrance - an Ordinariate that has after all the many costly renovations become very poor and needy for donations itself now, it seems.