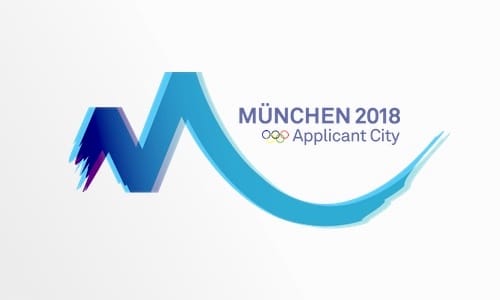 Dark Mode
#Munich
The following video demonstrates a most ugly from of populism that has affected even the mayor of Munich (Dieter Reiter, Social-Democrat).

First, a member of the city council talks about a resolution regarding migrant housing.

Interesting is the answer of Munich's mayor to this speech (starting at around minute 1:40 in the video below), and which must be regarded as an indeed disturbingly ignorant populism.

Just to make sure, we have the strong opinion that the city of Munich should actually be spending much more on the construction of new migrant housing. Until the city is broke, eventually:

Speaker: " ... when looking at the resolution, there are plenty of possibiliites to save money regarding housing for migrants, and not to throw money out of the window with both hands. I want to tell you another thing: you like very much to utilize the wording 'civil courage' especially when it comes to dealing with people who think differently, you really like to put the wordings 'civil courage' onto your tongues. But civil courage, Mr. Mayor, Ladies and Gentlemen, civil courage would it be to stand today and without hesitation - and against the winds of the current 'Zeitgeist' that may be blowing into your face - at the side of one's own city people and to support their interests. Their interests in a secure future, their interest in quality of life, their interest in public places where - like at the Munich Central Train Station for example - one does not dare to go at night anymore because of fear of being beaten up, or of being confronted with drugs. So, that would be politics in the interest of one's own people. But unfortunately, this cannot be expected of you, Ladies and Gentlemen, you will, as far as I can tell, approve even the next 25 locations [for migrant housing], you will most probably also throw the next millions for the construction of ever new - and most likely very soon unneccessary - migrant housing out of the window. But that is politics burdensome to our future, that is politics that is threatening to the next generations, that is politics that threatens the social and inner peace of this city. What you are doing is organized irresponsibility. Many thanks."

Mayor Reiter: "Well, THE ONLY SECURITY THREAT THAT I CAN SEE FOR THIS CITY IS YOU (!). Insofar, we will continue to not be building any walls in Munich, even if you would like that. And unfortunately, YOU HAD ALREADY DISTRIBUTED YOUR MENTAL GARBAGE IN PAST DECEMBER'S HEARING. Aehm, we will have to get used to that because contrary to you WE TAKE DEMOCRACY SERIOUSLY and will just tolerate such anouncements. Any other speaking requests ? I do not see any. Hence, I am asking regarding the topic for Nay's ... Against the Nay's from Alpha and Bia. Majority, approved with great majority vote. Thank you."