#COVID   #Vaccines
According to a Greek myth, Chimera was a fire-breathing hybrid creature that threatened humans and animals. A Greek hero defeated the monster creature when, according to the legend, he dropped a lump of lead into the jaws of the Chimera creature from his winged horse Pegasus high up in the air. The lump of lead melted and clogged the monster's airways, which quickly died. 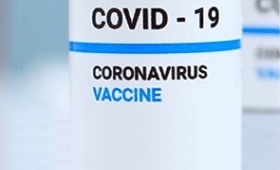 On their way through the blood, mRNA particles need a protective shell to reach cell membranes. They dock to the cell's core by the use of tiny (nano) electric potential differences. Once introduced through the vaccine by injecting into the upper arm muscle, the solid lipid nano particles (SLNP) do not remain there, but are being distributed all over the body. 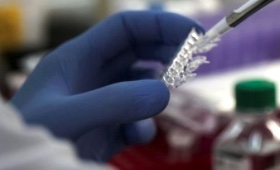 SLN particles are quickly distributed through the blood into the bone marrow, liver, lungs, spleen and kidneys. Animal experiments in a Biontech & Pfizer and other studies showed various side effects, animals showed increased body temperature, weight loss, inflammation at the puncture site and in the adjacent tissue, reddening of the skin, swelling, hardened tissue, incrustations and fibrosis. 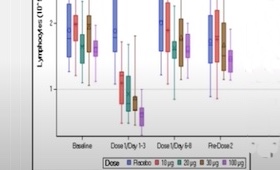 SLNP attack and destroy individual liver cells, as well as parts of the liver transport channels. Cholesterol is part of the protective shell of the mRNA vaccine particles, the liver dissolves cholesterol. Immediately after injecting, the percentage of lymphocytes drops dramatically for about seven days, resulting in an extremely high risk of contracting a pathogen within that week. 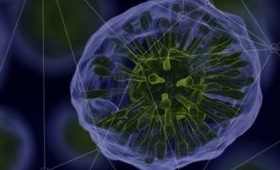 A toxic cationic lipid component can lead to lung diseases and cancer. Red blood cells are likely to implode, which can lead to fever, chills, headache, joint pain, abdominal pain, exhaustion, shortness of breath, fainting. A person's body could respond to SLNP with a stress-like antibody reaction within 5 to 10 minutes, which can lead to anaphylactic shock and death.

Similar to the Greek hero on the Pegasus horse, a number of government initiatives and pharmaceutical companies seem to have set out in recent months to eliminate the dangerous coronavirus monster, and to get rid of it once and for all. A number of vaccines were developed in rapid time by various pharmaceutical companies, a number of them utilising the so-called 'mRNA' method. mRNA stands for 'Messenger Ribo-Neuclic Acid'. They are genetic transport molecules that carry DNA information from the cell nucleus to the outside ribosomes in order to control the production of vital proteins.

A very interesting, detailed analysis by a cell biologist from Berlin, Germany explains in great detail how the mRNA vaccines from Biontech work, and what effects on bodies and organs they caused in experiments with animals:

mRNA molecules require a protective lipid shell because they are relatively unstable and would dissolve within minutes without it. The components for such protective covers are contained in the Biontech vaccine, as well as those substances that ensure, after being transported through the blood, that the mRNA can pass through the cell membrane and then dock to the cell's core through electrical potential differences. Because of this very fine electric interaction, the mRNA vaccines' components are referred to as nano-particles.

Most will know by now that the vaccine is injected into the upper arm's muscle tissue. Once introduced into the muscle cells, the lipid nanoparticles do not remain in that area, as we are often told, but spread via the blood rather quickly into many body organs, especially the bone marrow, liver, lungs, spleen and kidneys. Animal experiments showed that the lipid nanoparticles could be found not only in the muscle tissue of the injection site, but also in the blood and liver, this within only 6 hours after the injection. With only one injection, the particles could still be found in the animals after more than two weeks.

A Biontech and Pfizer study named 38166 found that rats, given a body-specific dose of the vaccine once on the first, the eighth and the fifteenth day, showed a number of side effects. These included increased body temperature, weight loss, inflammation at the puncture site and in the adjacent tissue, reddening of the skin, swelling, hardened tissue, incrustations and fibrosis. Muscle fiber cells to which the needle was applied to died massively, which proves that lipid nanoparticles have a grand toxic effect on cells.

Positive reactions to an intoxication of virtually the entire body did not begin until about three weeks after the first injection was administered. The reactions included a sometimes dramatic increase in proteins in the blood, which in certain circumstances can also lead to fatal allergic reactions. In study 38166, the animals' immune system responded positively after many weeks with an enlargement of the lymph nodes, the spleen with increased cell numbers, an increased production of lymphocytes in the bone marrow and an increase in white blood cells.

Lipid nanoparticles' effects on the liver are particularly dramatic, where they massively attack and destroy individual liver cells, as well as parts of the liver transport channels. Cholesterol is part of the protective shell of the mRNA vaccine particles. Hence, the liver is particularly affected since cholesterol is primarily dissolved there. Immediately after the injection, the percentage of lymphocytes drops dramatically for about seven days, resulting in an extremely high risk of contracting a pathogen within that week. The German cell biologist even recommends transferring vaccinated people, especially those with complications before or after the injection, to an isolation or quarantine facility for a week - all caused by the lipid nanoparticles.


If a person has too few lymphocytes in the blood, that's called lymphopenia. Such people are highly endangered, are constantly ill. People who want the vaccination have a very high risk of developing an illness within that week, a pathogen may prevail. Actually, people should be kept in isolation quarantine for a week, because it can be very dangerous when the lymphocytes levels are that low.

There a number of different reasons for the dramatic drop in lymphocytes, which begins one day after the injection is given, and lasts for approximately seven days. Since lipid nanoparticles can also reach the spleen, inflammations are evident there, which can lead to a maturation and storage of lymphocytes. The bone marrow could also be responsible for the waste of lymphocytes, since they are produced there. A possible result could even be death of stem cells, caused by lipid nanoparticles. A third possibility are B- and T-cells in the blood, whose job is to take on cholesterol and therefore soak up the lipid nanoparticles - which can lead to blood cell death.

A closer examination of the toxicity of lipid nanoparticles showed that a predominantly existing, so-called cationic lipid component leads to the production of free oxygen radicals. This in turn can lead to an altered calcium concentration, an activation of genes, cytokine release, oxidative stress, DNA breaks, changes in proteins, a loss of cell membrane integrity, and thus cell death.

The effects on the organs can be dramatic. Long-lasting lipid nanoparticles in the lungs can lead to lung diseases and lung cancer. Broken DNA in the spleen can further damage the organ. Red blood cells are likely to implode, which can lead to fever, chills, headache, joint pain, abdominal pain, exhaustion, shortness of breath, and fainting. A human body could respond to certain components of the lipid nanoparticles with a stress-like antibody reaction within 5 to 10 minutes, which can lead to anaphylactic shock and death.


A series of studies record how many people had either died from a Pfizer/Biontech vaccination, or had developed complications. For example in the UK, where a constantly expanding study has been recording vaccinations complications and deaths since the beginning of December 2020. In the first four months, around 300 people died there from injections, more than 115,000 people had partly life-threatening complications. A relatively high number of people had problems with the lymphatic system, around 3,000, which confirms the statements made by above mentioned Berlin cell biologist. A relatively high number of heart attacks are recorded among those who had died from a Pfizer/Biontech vaccination. 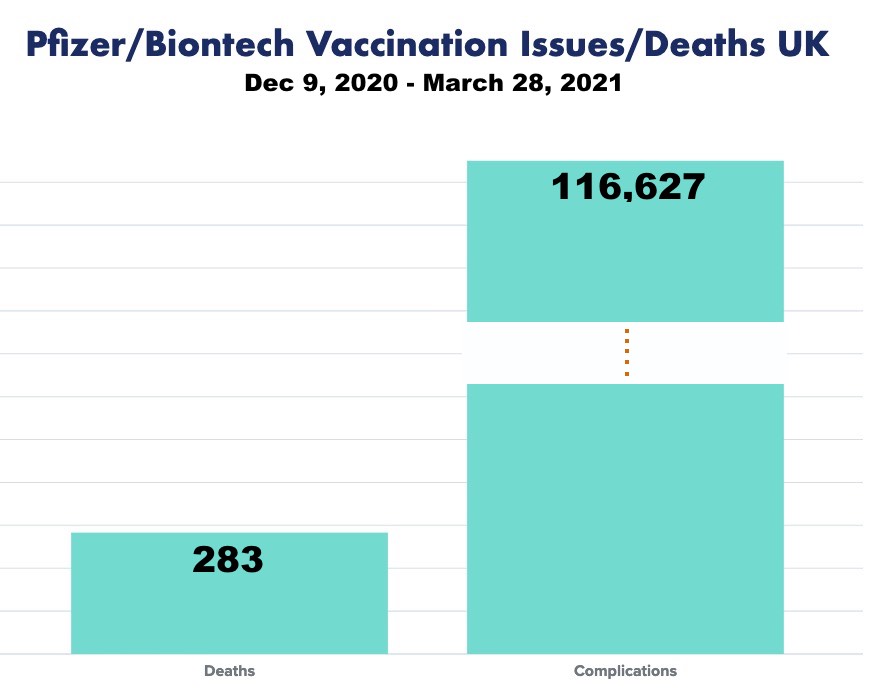 One is alomst tempted to compare mRNA vaccinations with the defeated Chimera from that Greek legend, having a molten lump of lead in its body.