Gambling detectives
About one armed bandits in Las Vegas and the FBI 2.0
1652784871
Copied 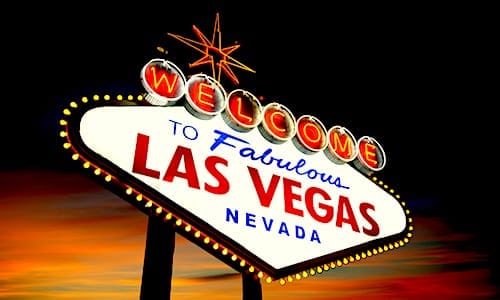 Dark Mode
#FBI   #Corruption
On January 29, 2019, the FBI had officially closed the investigation into the terror attacks at the 'Route 91 Harvest Festival' in Las Vegas.

The mass shooter Stephen Paddocks had locked himself up in a hotel room and killed 58 people who were attending a country music festival on October 1, 2017. According to the FBI report, no special motive could be identified except for psychological problems resulting from Paddocks declining financial situations over the past years.

The attacks remained quite obscure previously, even the chief of the Las Vegas Police had complained about the hidings of almost all parties involved.

A closer look at the building unveils that the upper 5 floors of the Mandalay Bay Hotel belong to an entirely different hotel chain, the Four Seasons, owned by Saudi Prince Al Waleed Talal who came under scrutiny only one month after the mass shootings in Las Vegas. Saudi-Arabia's Prince Salman had Talal arrested on corruption charges along with 10 other princes, Al Waleed Talal 'served time' in the Ritz-Carlton 'luxury prison' and was 'released' again in January 2018.

Additionally, security guard Jesus Campos, who was shot in the leg by the attacker, mysteriously disappeared to Mexico just before he was about to give a press conference in Las Vegas. He appeared few days later at a TV talkshow, however, where the host named him a 'hero':

Also, the timeline of the assassination was portrayed by the local police and the hotel in different ways. No wonder that some US citizens had at least preliminarily taken over the FBI investigation and came up with hints towards a second shooter at the venue, a claim that the above mentioned FBI report dismisses entirely. The hints towards a second shooter are brought into an entirely different light after some claim that Four Seasons owner Prince Al Waleed Talal had an elite sniper team from Saudi Arabia’s 10th Squadron Royal Saudi Air Force 'invited' to the venue a couple of months prior to the shootings for combat training along with US troops at nearby Nellis Air Force Base.

In addition, shortly after the FBI officially closed the investigation into the mass shootings, the media reports around mid February 2019 that Deputy Attorney General Rod Rosenstein had approved a budget of 24 million US Dollars for the victims; 8 million for those from California, 16 million for people affected in Nevada.

The money would not go to family members of those murdered directly, but instead to law enforcement and state boards - and who can decided what to do with the money.

As happened in other cases, probably only a rather small portion of the funds will reach family members of the Las Vegas shooting victims. Rosenstein also mentioned explicitly that parts of the funds would be for the police, meaning for those folks who at a minimum had helped cover up the investigations.