Dark Mode
Listen to this article
Royal Courts of Wirecard

#Wirecard   #Corruption
The discipline of quantum physics has made us become familiar with quite a few strange natural phenomena. Its most important pioneer was Werner Heisenberg, a German national who needed many years to overcome the resistance of then undisputed and world-famous physicist Albert Einstein, who stubbornly rejected the ideas of quantum physics at the beginning. In 1925, Heisenberg formed some major quantum concepts on the North Sea island of Helgoland where he stayed for a while because of an extreme hay fever that made his life very miserable on Germany's mainland. 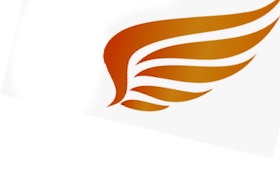 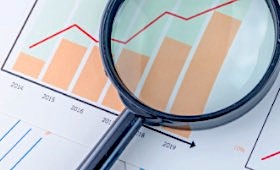 A few months later, Wirecard formally acquires Hermes Tickets - most valuable part of GI Retail's business - from EMIF 1A for $340 million instead of GI Retail as previously announced. Financial Times journalists and others accused Wirecard of so-called round-tripping, Hermes minority shareholders filed criminal charges because they were paid out only on the basis of the previous 37 million deal with EMIF. 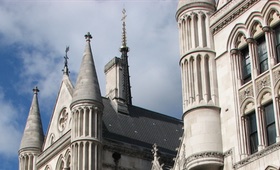 Just one month after Wirecard announced in mid-June 2020 that 1.9 billion euros in trust accounts in Asia were unacounted for, a decision at the High Court of Justice in London regarding a Wirecard proceeding is made. The issues of the three complainants, a resident of the United Kingdom, another from Kenya and a company based in India that belonged to the Kenya complainant are dismissed by Judge Sir Ross Cranston. 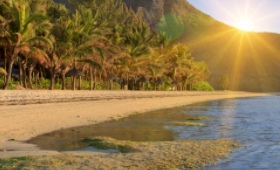 Despite complainants' concerns that Wirecard paid EMIF ten times the amount for Hermes tickets and that EMIF should have been investigated for money laundering, terrorist financing and tax fraud, Judge Cranston rejected these concerns. In particular, the judge also stated that EMIF was represented by a highly reputable law firm that allegedly would have sufficiently investigated EMIF; the Mauritian offshore fund whose business license would be suspended only three months after the judge's decision.

One strange phenomena in this discipline is the so-called quantum entanglement. Electrons that were previously united in a single atom can stay entangled once separated, even if the distance between the two electrons is many light years after the split. If one of the two electrons receives an energetic impulse, the other far away entangled electron almost magically receives the exact same energy stimulation or spin, like through a hidden hand.

In a not so unsimilar way, various actors of the Wirecard scandal seem to have stayed entangled with the Munich-based company even after the German payment provider had filed for insolvency in 2020. Such entanglements can not only be observed in the many strange behaviours of Wirecard's auditors EY,
The ten-fold sale of Hermes-GI Retail only a few weeks after it was handed over to EMIF 1A prompted Hermes shareholders to also file court proceedings.
but may have even reached the Royal Courts of Justice in London, UK.

In a rather strange court proceeding at London's High Court of Justice in Queens from July 2020, less than one month after Wirecard's management had announced on June 18, 2020 that 1.9 billion Euros would simply not exist in trust accounts in Asia, the Munich company successfully tried to prevent a lawsuit regarding their GI Retail takeover from 2015.

In September 2015, an offshore fund based in Mauritius named 'Emerging Markets Investment Fund 1A' (EMIF IA) bought India-Asia based former lottery kiosk company 'Hermes Tickets' for 37 million USD. A few weeks later, at the end of October 2015, Wirecard officially announced it would acquire Hermes Ticket's parent company GI Retail for 230 million Euros in cash, plus 110 million in earnout. Another few months later, Wirecard formally acquired 'Hermes Tickets' from EMIF 1A in Mauritius for 340 million USD, GI Retail's most valuable business part instead of GI Retail as announced earlier. Financial Times journalists and others accused Wirecard of so-called round-tripping, Hermes minority shareholders filed criminal charges because they were paid out based only on the 37 million deal with EMIF.

The ten-fold sale of Hermes-GI Retail only a few weeks after it was handed over to EMIF 1A prompted Hermes shareholders to also file court proceedings, one of them landed at the High Court of Justice in Queens, London. 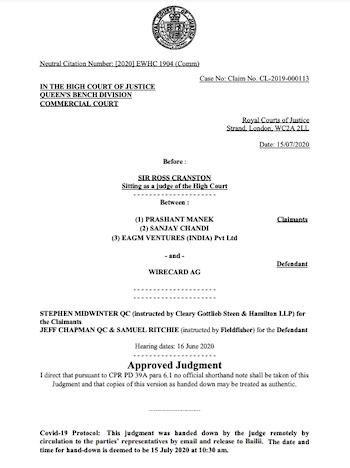 Sir Ross Cranston dismissed such concerns on page 12 (topic 59) with the following fanciful entanglement, which is especially noteworthy in light of Wirecard's financial audit katastrophe only four weeks earlier:


In my view it is fanciful to suggest that because EMIF was a Mauritian entity that Wirecard should have blind eye knowledge that should have suspected fraud and made inquiries. First, there is no evidence of the tax position of GIR in having a Mauritian entity entered in the transaction. Secondly, Wirecard paid nearer what it had anticipated all along, compared with the GIR-EMIF price. Thirdly, and crucially in my view, EMIF was been advised by Linklaters. As a reputable law firm they would have investigated EMIF’s position and been satisfied as to matters such as EMIF’s beneficial ownership, compliance with money-laundering and terrorist financing laws, and the absence of tax and other fraud. If any of these matters were in prospect the inherent probabilities are that Linklaters would not have been involved. In my view the claimants have no prospect of succeeding in making out this allegation.

A closer look at EMIF 1A unveils that the offshore fund was incorporated on February 10, 2015, around six months before it acquired Hermes Tickets for 37 million USD. The registered address in Port Louis, Mauritius was with Trident Trust Company Limited, whose director a certain Sahjahan Ally Nathoo was during EMIF's rather short tenure. EMIF had its business license suspended on October 16, 2020, only three months after the entangled London court judgement, and revoked entirely on September 28, 2021.

Seems like as if someone in Wirecard's vicinity had received a strong energy impulse that had a remote effect in London as well in July of 2020.