The Hezbollah-Democrats
A Bermuda triangle of Clinton IT, the Obama-Administration, and Hezbollah
1606219521
Copied 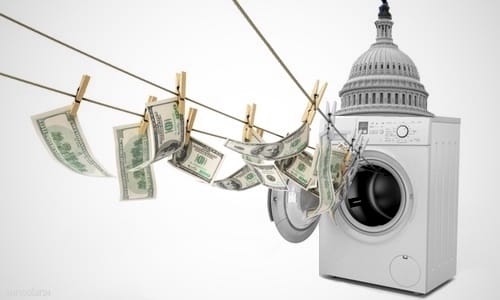 Dark Mode
#Clinton   #Hezbollah   #Obama
Just before Christmas 2017 Politico unveils that members of the Obama-Adminstration had intentionally prevented actions against world-wide money laundering and drug trafficking activities of the Hezbollah in order to secure a nuclear deal with Iran. 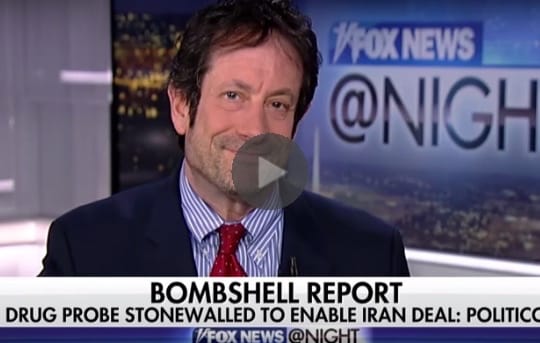 A DEA project named 'Cassandra' gathered intelligence data and summarized Hezbollah's drug and weapon deals in detail, and which estimates to have flushed over one billion US Dollar into their bank accounts. But instead of turning plans against the terrorist arm of the Hezbollah into action, leading members of the Obama-Administration sabotaged these efforts, Politico claims.

Along with these news is being uncovered by an article on DailyCaller.com that the former DNC IT expert Imran Awan is entangled in possible money laundering activities: 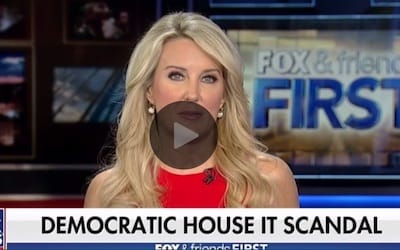 Ex-DNC chairman Debbie Wassermann-Schultz sticked to her IT aide even after potential criminal violations had been uncovered. Instead of distancing herself from Awan immediately, she decided to just curb the Awan payments to his Ukrainian spouse for a while. In the meantime, Awan's lawyer Chris Gowen - long-time aide for the Clintons by the way - was super-busy clearing the path for a very quick return of Awan to Pakistan. Truly surprising, considering the fact that the DNC wanted under no circumstances let go of him only a few months earlier.

Clinton aides were even trying to convince the world that Awan would be the victim of an anti-muslim bigotry plot, as can be seen in the video below: 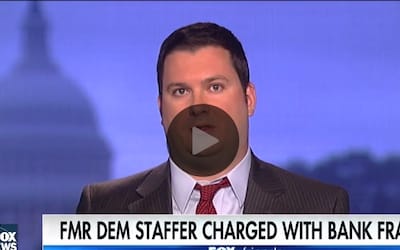 January 4, 2018 brings to light that a court date regarding the Awan brothers and their potential wrongdoings is being rescheduled in the last minute for the third time.

Another mid January 2018 article from DailyCaller.com unveils that Democrat IT aides Awan, Hina Alvi, and Rao Abbas - while working as system administrators for some Democrats - were able to remotely login to the workstations of many Congress members and could navigate around thoses PC's just like as if they were sitting in front of them. And this not only for a few minutes, but even for days in order to download massive amounts of data.

Furthermore, the FBI had allowed Iwan Amran's wife Hani Alvi to leave US grounds in March of 2017 towards Pakistan. FBI agents followed Alvi to the airport and miraculously decided to let her board a plane - even with a fairly large amount of cash in her bags.

Interestingly, the fourty-four democratic members of Congress had failed to provide for an adequate background check before hiring their Pakistani IT aide with critical access to computers of Congress. Doing so would have unveiled that Awan had a 1.1 million US Dollar bankruptcy case, a number of lawsuits against him, and had opened a car dealership named 'CIA' that took 100.000 USD from an Iraqi government official who is a fugitive from US authorities: 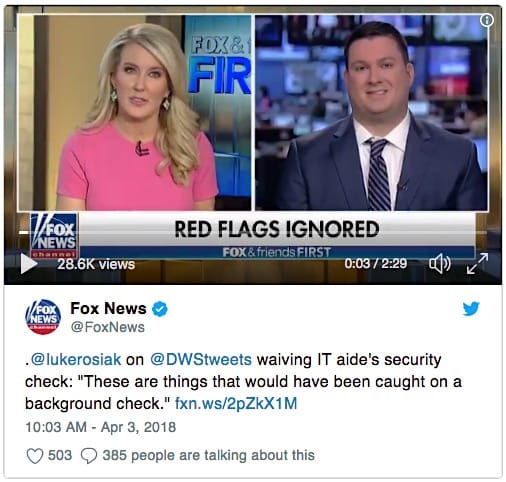