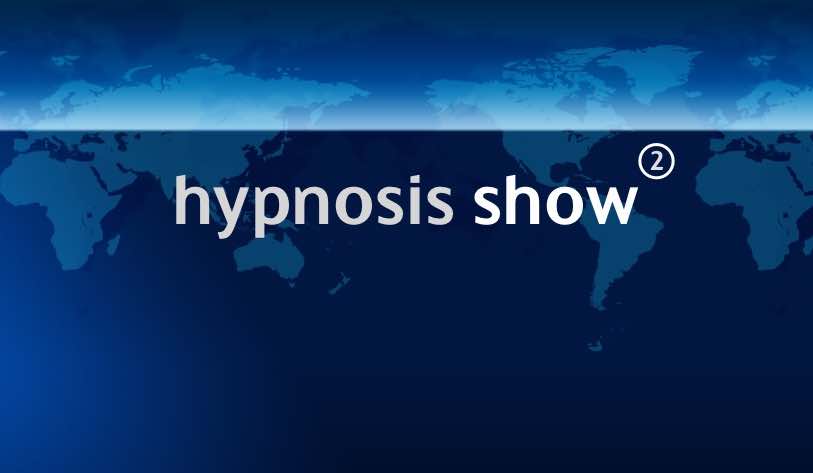 Dark Mode
#Germany   #FakeNews
Germany's major TV news show attracts up to 10 million viewers in Europe per night. For quite some time already, we have noticed how a special narrative is fuelled by various editors and managers of the state owned TV channel named ARD, also called "The First". Here are some example of a news show that many German's still rely on and which has rather turned into a hypnosis show.

For example, in August of 2019, an interesting narrative had been portrayed about the apparent climate crisis and Germany's ongoing and apparent unconditional support of Iran:


Soon after, during a heated summer debate regarding decades long trillion dollar US American trade imbalances with China, an interesting narrative had been channelled to the massive German audience as well:


Not long after, another twisted narrative was put at display for millions of German viewers after child sex molester Jeffrey Epstein had been arrested by US courts and had died under strange circumstances in a high security prison in mid August 2019:


Not that Germany has enough problems to deal with, the major news show had dedicated precious time in their hypnosis-like channelling for immigration related issues concerning the USA, not Germany:


One of the main speaker seemed to have gotten quite exhausted from all the twisting and tweaking of the real news, meanwhile:


...and also got caught chatting off camera in front of millions of viewers:


A truly interesting set of images were presented a litte later regarding anti-Brexit demonstrations in the UK as well:


A political setup of the US president and his dedication to golf had been worth precious news time as well:


As soon as the US president was tried to impeach over a totally legitimate phone conversation with the new president of the Ukraine, Germany's major hypnosis show decided to jump on the media intended impeachment train as well:


A NATO summit in England had also been misused to distribute another biased never-Trump narrative to the German audience:


In addition, an interesting narrative about migration and the Vatican was proclaimed only a fews days after the Vatican got raided by Italian police and Roman prosecutors because of corruption charges in October 2019: