The unpredictable predictors
About a dangerous climate calculation
1577881702
Copied 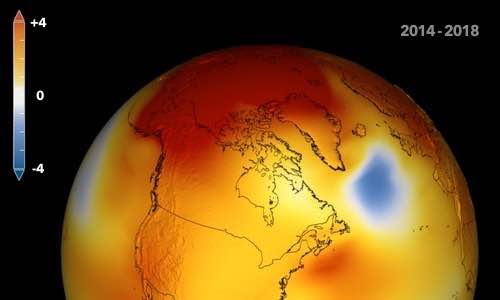 Dark Mode
Listen to this article
The unpredictable predictors

Meet the dumb EU filter by the name Phil