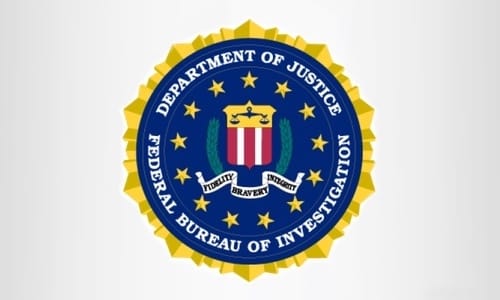 
“On the morning of April 11, the President called me and asked what I had done about his request that I “get out” that he is not personally under investigation. I replied that I had passed his request to the Acting Deputy Attorney General, but I had not heard back. He replied that “the cloud” was getting in the way of his ability to do his job. He said that perhaps he would have his people reach out to the Acting Deputy Attorney General. I said that was the way his request should be handled. I said the White House Counsel should contact the leadership of DOJ to make the request, which was the traditional channel.

He said he would do that and added, “Because I have been very loyal to you, very loyal; we had that thing you know.” I did not reply or ask him what he meant by “that thing.” I said only that the way to handle it was to have the White House Counsel call the Acting Deputy Attorney General. He said that was what he would do and the call ended.

That was the last time I spoke with President Trump.


The following video explains in detail what the US-President meant by “that thing” and also why - after being terminated as Director of the FBI following the recommendations of the Attorney General and the Deputy Attorney General - this was the last time James Comey got to speak with President Trump:

By the way, Trump's wiretapping claims were not only laughed about in the US, but even by Angela Merkel, Chancellor of Germany during the joint press conference with the President at the White House on March 17, 2017.